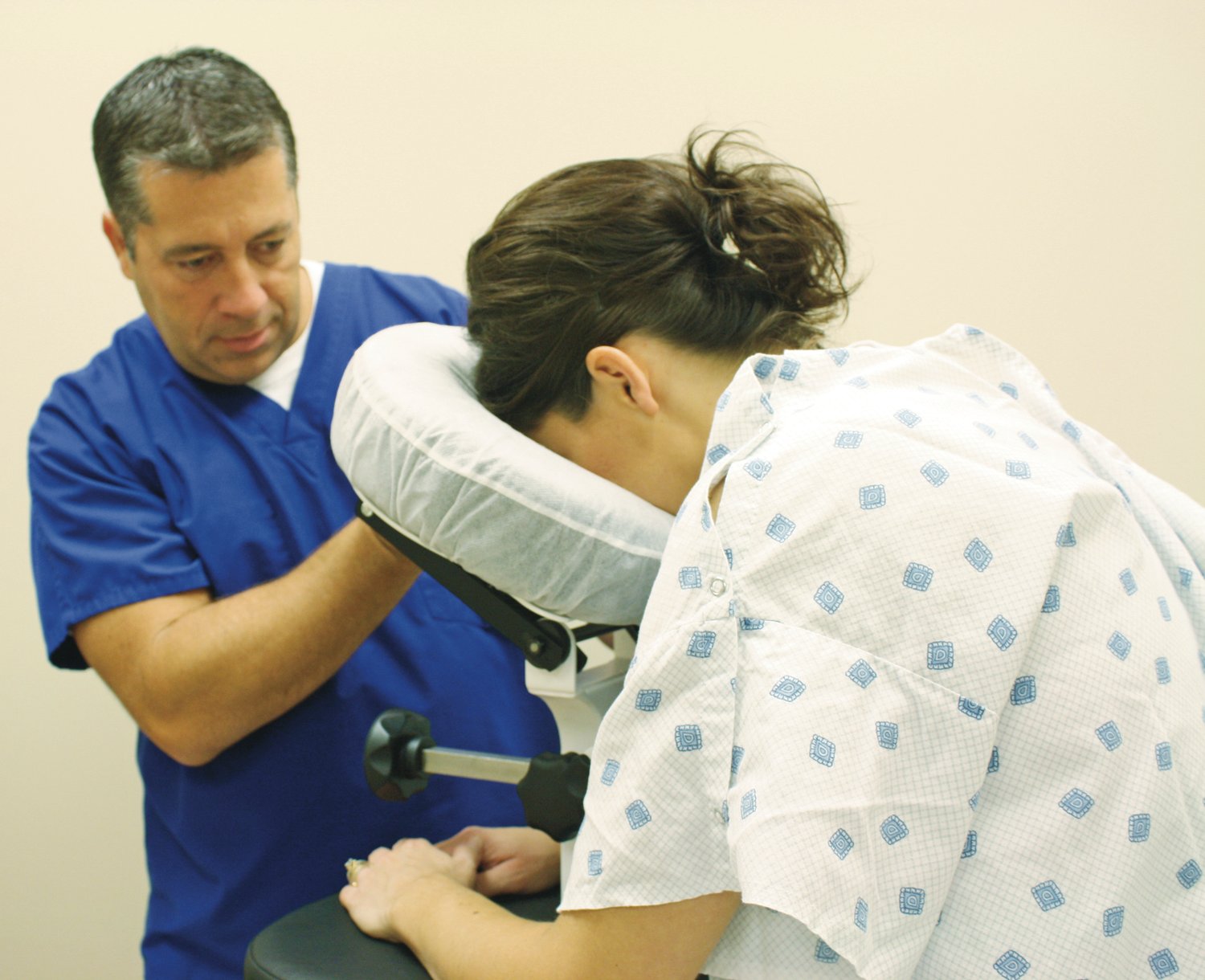 This blog was curated from an article published on February 5, 2014  titles "For pain management during labor, remifentanil patient controlled analgesia not as effective as epidural analgesia" on medicalnewstoday.com and can be found here.

Childbirth is an exciting time filled with all sorts of emotions varying from mother to mother. The birth plan each mother chooses to take on will definitely vary from each mother; some prefer to have an epidural as soon as possible, some mothers want to experience childbirth drug-free, and some mothers are advised to deliver via a Cesarean section (or choose to have one, although not typically advised) due to the best interest in the delivery of the child and the mother. 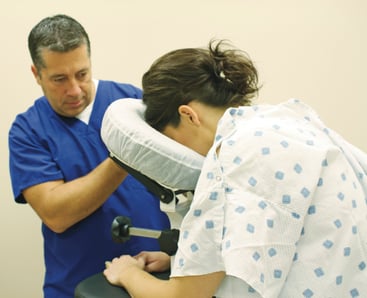 So what is the difference between analgesia and anesthesia? Anesthesia is given in carefully selected situations and can be administered to a specific area of the body (local) or to the entire body (general). There are several kinds of anesthesia, such as spinal, epidural, plexus block and nerve block anesthesia and is administered in a medical facility. Analgesia refers to the prevention of pain or relieft. There are many ways to analgesia to be administered and the analgesic agents can vary based on the pain. Analgesia does not require monitoring and can even be achieved at home.

According to research conducted, it was suggested that Remifentanil patient controlled analgesia is not equivalent to epidural anesthesia for pain, pain appreciation scores, and overall satisfaction in women who request for pain relief during labor. 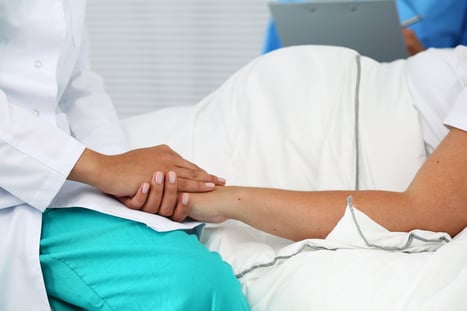 For the study, 709 women were allocated to RPCA and 705 to EA. They were randomly chosen from healthy pregnant women who intended to deliver vaginally at 15 different hospitals in the Netherlands. Four hundred forty-seven women in the RPCA and 343 in the EA group received pain relief during labor. Among women allocated to RPCA, 344 received nothing but RPCA; in the EA group 295 received just EA. Thirteen percent of the women switched to EA after RPCA. The AUC for total pain appreciation during labor was 26.5 in the RPCA group versus 36.0 in the EA group.

"Recent studies suggest that remifentanil patient controlled analgesia (RPCA) is equivalent to epidural analgesia (EA) with respect to pain appreciation (satisfaction with pain relief). The aim of our study was to compare the effectiveness of RPCA with EA regarding pain appreciation," said Liv Freeman, M.D., one of the study's authors.

"The results of the study show that RPCA is not equivalent to EA with respect to pain appreciation, i.e. satisfaction with pain relief. Pain appreciation scores in women, who requested pain relief during labor, randomized to EA, are significantly better." 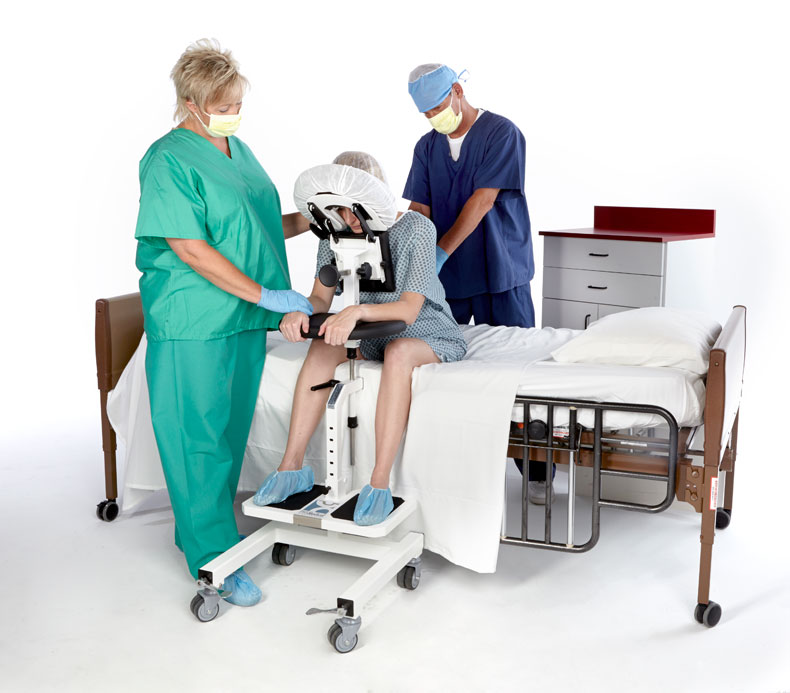 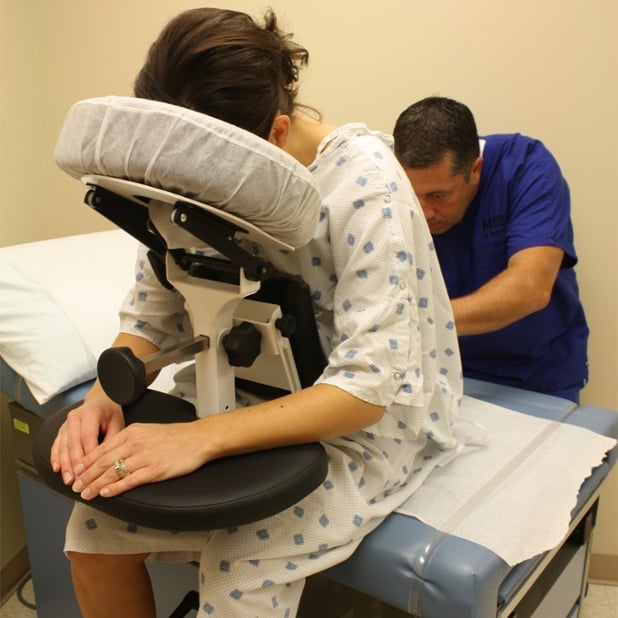